Lovers of Korean foods can attest that the salty, tangy goodness of Kimchi is unparalleled. While we think of Kimchi, it’s likely one made of napa cabbage—however, it’s a common term for any Korean vegetable dish that has been salted, seasoned and fermented. There are hundreds of them!

This flavourful side dish dates back thousands of years. However, the dish’s spiciness wasn’t always a factor. The first time chili and garlic were introduced was in an encyclopedia published in 1614, but today’s typical recipe is closer to ones found in the early 19th century. In 1988, Kimchi was announced as the national dish of both North and South Korea.

The process of making your own Kimchi at home is not as intimidating as it seems. By the end of the process (and a bit of wait time), you’ll be rewarded with a batch of tasty, Kimchi!

Adapted from Foodie with Family Recipe 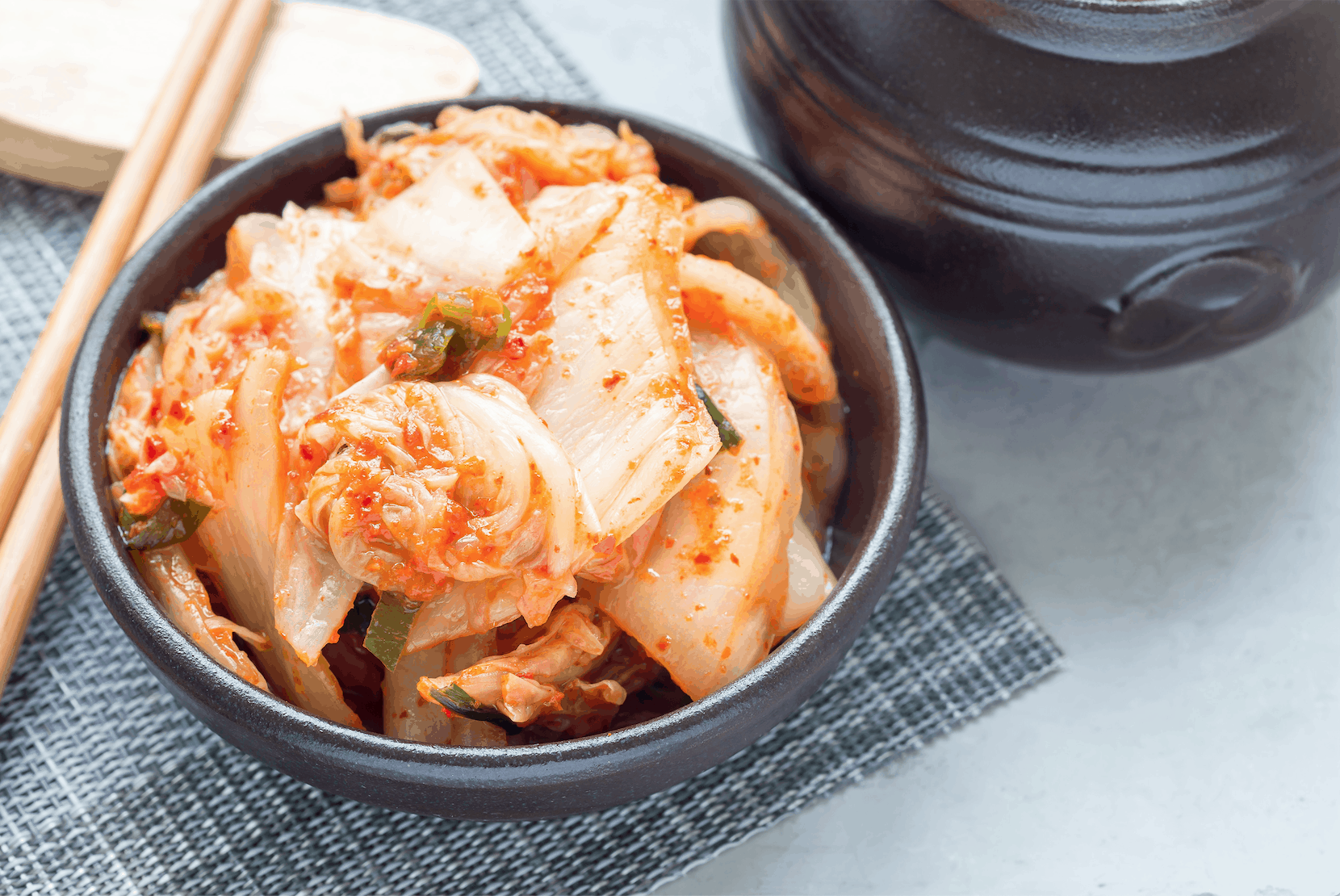 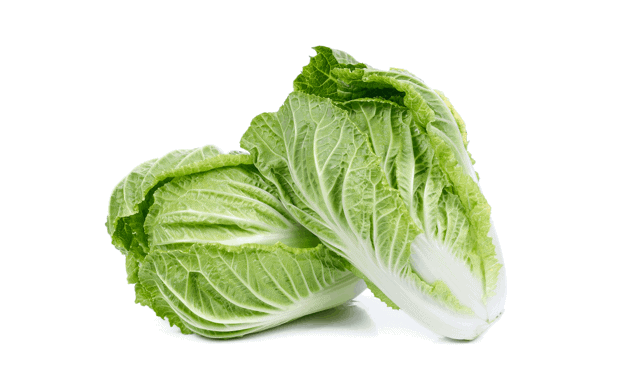 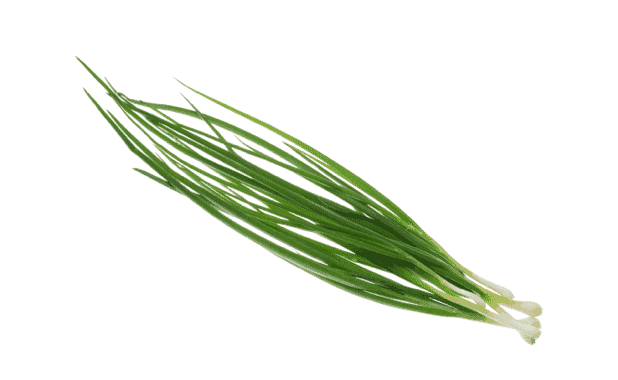 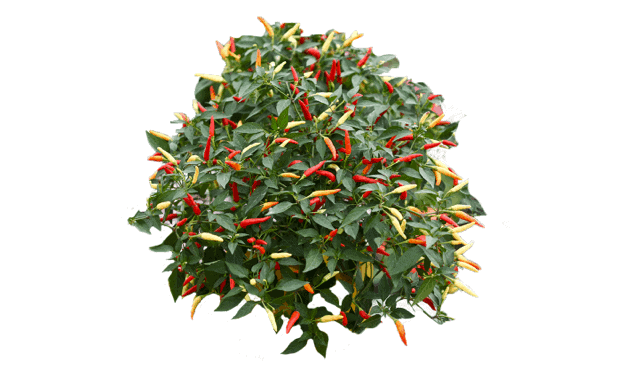 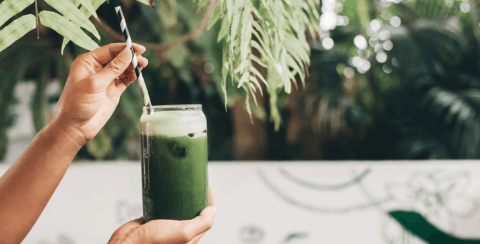