There’s something so refreshing about handpicking fresh herbs to plop into a mixed drink, especially if you’re the one who has grown them! Vegehomes are the ideal addition to any mixologists or cocktail enthusiasts liquor cabinet. Not only do Vegehomes keep your favourite ingredients fresh year-round, but they will also open your world to new and exciting herbs to incorporate into your drinks!

The first recipe for the basic gimlet appears as early as 1852, which no joke, was for a prescription to cure cholera. Dr. Goodeve Chuckerbutty’s patients were to mix gin, sugar, water, and lime juice every four hours until cured.

The drink was ultimately made popular when it appeared in Raymond Chandler’s 1953 novel “The Long Goodbye.”A real gimlet is half gin and half Rose’s lime juice and nothing else.” We beg to differ, Mr. Chandler!

Here’s our refreshingly minty take on the gimlet. 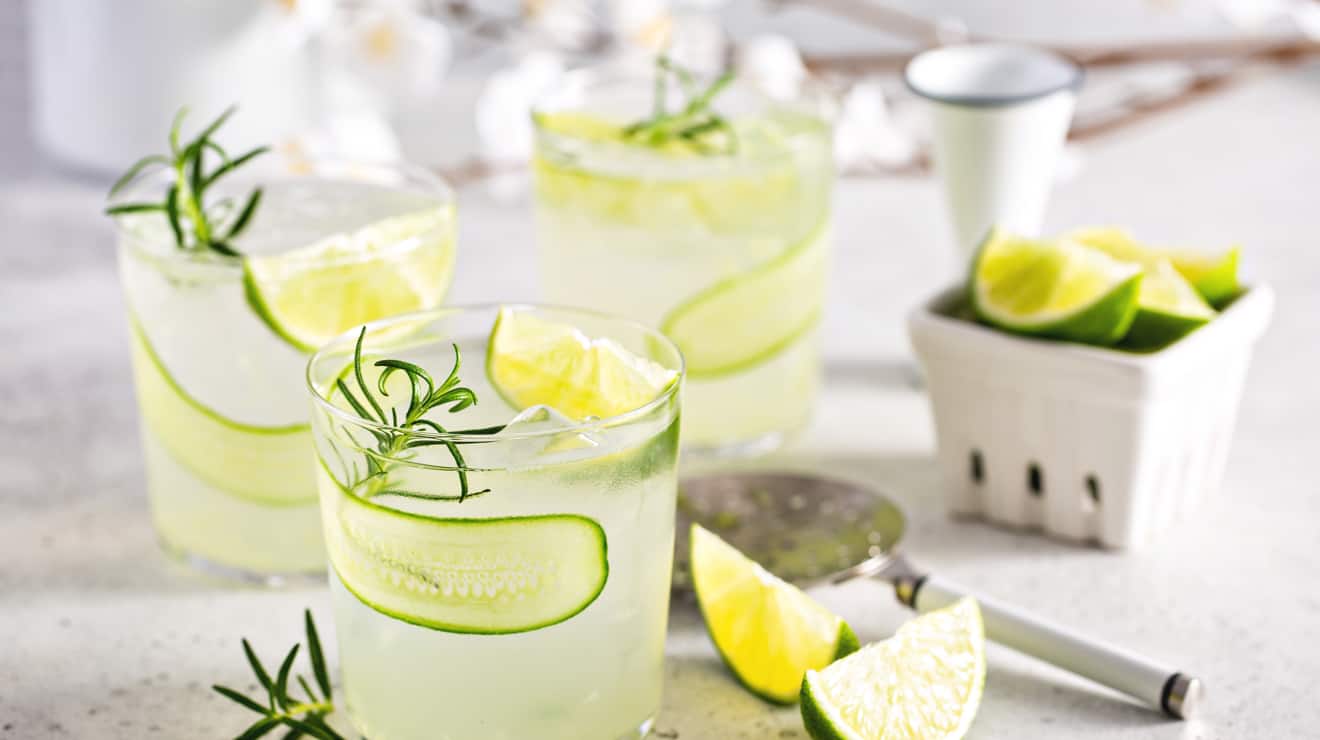 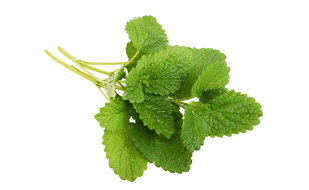 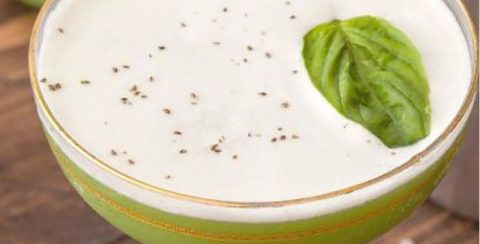 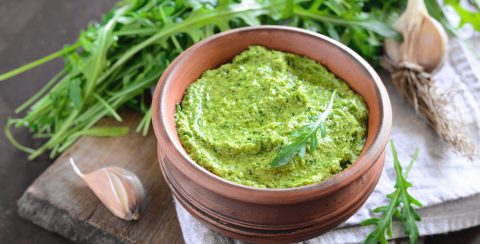